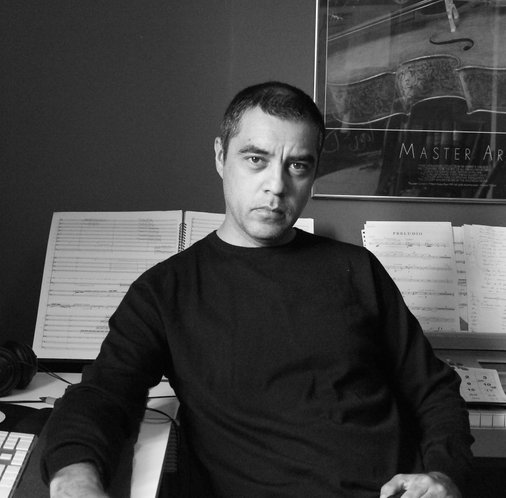 Bornin Santiago de Chile in 1967, Mauro Godoy Villalobos grew up in Växjö in Sweden. He now lives and works as a composer in Stockholm. Villalobos started studying guitar at the Music Conservatory “Civica

sculo di música” in Milan. For the last fifteen years he has focussed

on musical composition and continued his studies under the supervision  of the composers Henrik Strindberg, Per Mårtensson and Johan Hammerth.

Villalobos’ compositions both solo works and orchestral pieces have been performed worldwide on a regular basis. His compositions include works for solo guitar, duos with piano, chamber music, choral music,

Villalobos has been awarded multiple scholarships and has won seven

international composition competitions. Among others:

JOIN OUR NEXT MEETING

Best Books of the Year